Morgana Muses bares as much of her soul as her body in this inspiring, unforgettable documentary about finding and learning to love yourself, at any age. 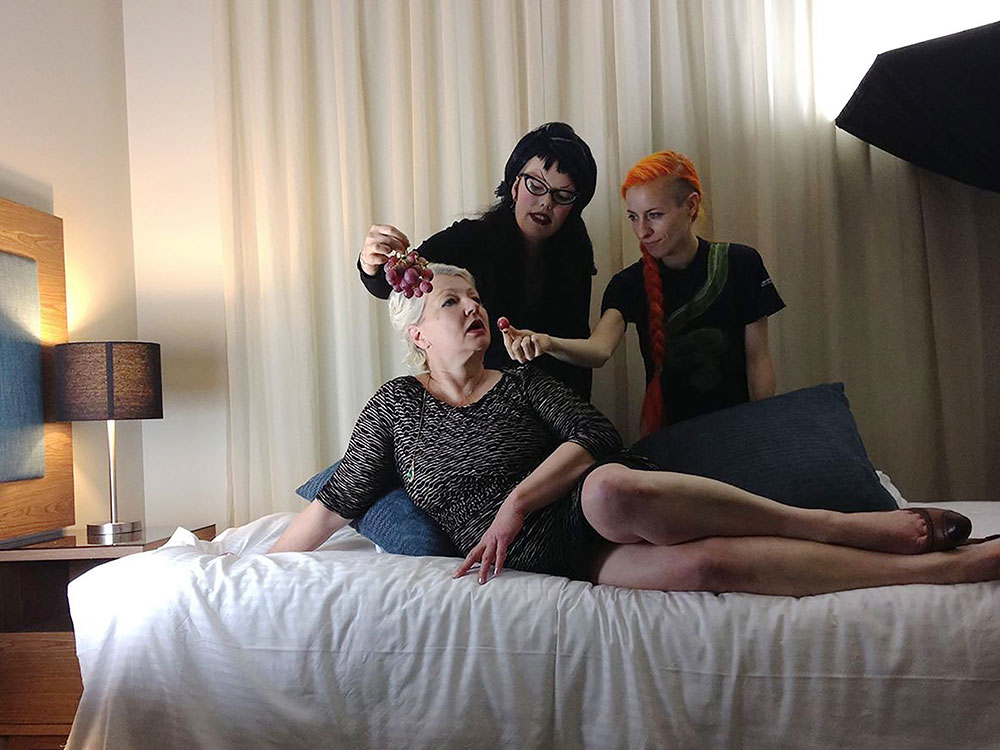 Three women head deep into the woods, scouting for the perfect hole in the ground — one deep enough to crawl inside, but not so deep that it can’t be easily exited. Once located, an older woman cheerfully strips down to her slip and crawls inside, curling up into the fetal position and instructing one woman to throw dirt down on top of her while the other takes pictures.

As the dirt begins to cover her face, she mutters between pursed lips, “Don’t forget social media.”

The filmmakers do not shy away from showing plenty of X-rated footage from Morgana’s films. But this isn’t about exploitation or even titillation. This is a film about self-discovery, empowerment, and the courage to buck a lifetime of conditioning about what it means to be a good and proper woman.

Morgana takes us on a remarkably honest and unfiltered journey — one that is quite often painful — from her awkward years as a child who never quite fit in to her loveless marriage. 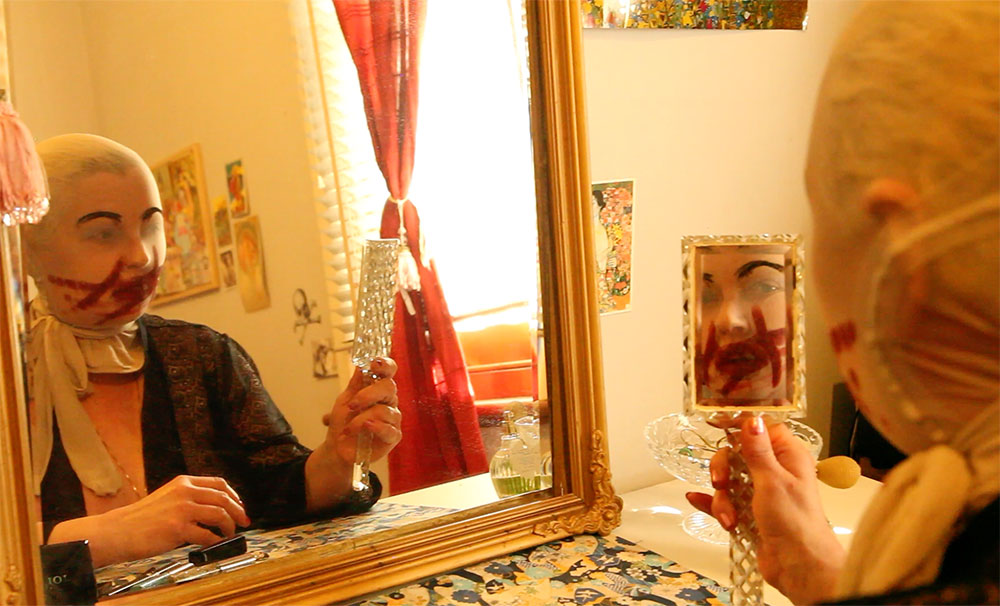 As a young girl, her mom taught her that she was expected to be quiet and docile so that she wouldn’t bring shame on her family. So she suppressed all her natural curiosity. There was tremendous pressure for her to fulfill gender roles, to get married and have a family. She took those early lessons into her married life, where she worked hard to be the perfect wife — look nice, behave nice, don’t cause a scandal.

To the outside world looking in, she had made it. She lived in a beautiful, expensive home. She had the picture-perfect family. But it was what Morgana describes as “façade living”.

Behind closed doors, she was miserable. Her husband had no interest in her. She turned to food for comfort and became morbidly obese. Ashamed of her appearance and how he felt it reflected on him, her husband constantly ridiculed her. Eventually, her marriage ended. Her world fell apart, and she spiraled into depression, leading to her decision to take her own life.

As she planned out the details of her suicide, she made a decision to have one final night of intimacy — something she had been deprived of for over a decade.

She craved connection, touch, the feeling of being desired. Her confidence shattered, she felt she had no options to find companionship through traditional avenues, so she researched and hired an escort.

Her plan was simple: one night of passion before going home to kill herself. 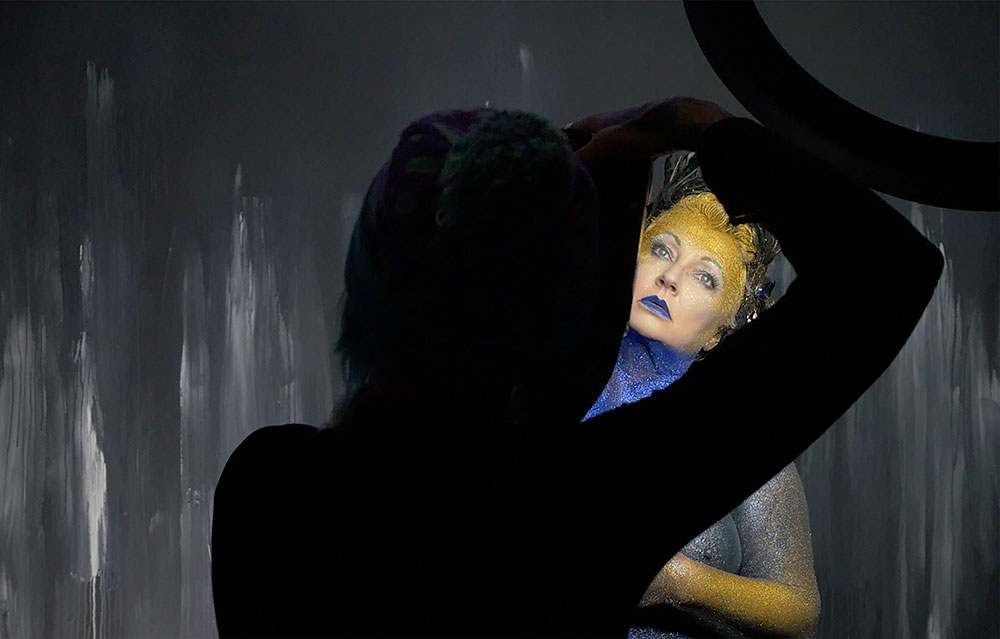 But something happened that night. Her escort, John Oh (who also appears in the documentary), was kind, educated, and articulate. He made her feel worthy of love and affection. As she describes it, it was as if someone flipped the switch and the power came on. She came alive. And she thought, “Maybe it’s not over yet.”

When talking about Morgana, John eloquently sums up the message of this powerful film: It’s about taking back control of your life and changing from one person to another.

Much of the film is about sex positivity, a journey to self-acceptance, and the very hopeful and positive message that women do not have an expiry date — that it’s both acceptable and perfectly natural for women in their 40s and 50s (and beyond) to seek out and enjoy sexual pleasure.

And then, suddenly, it’s about so much more. 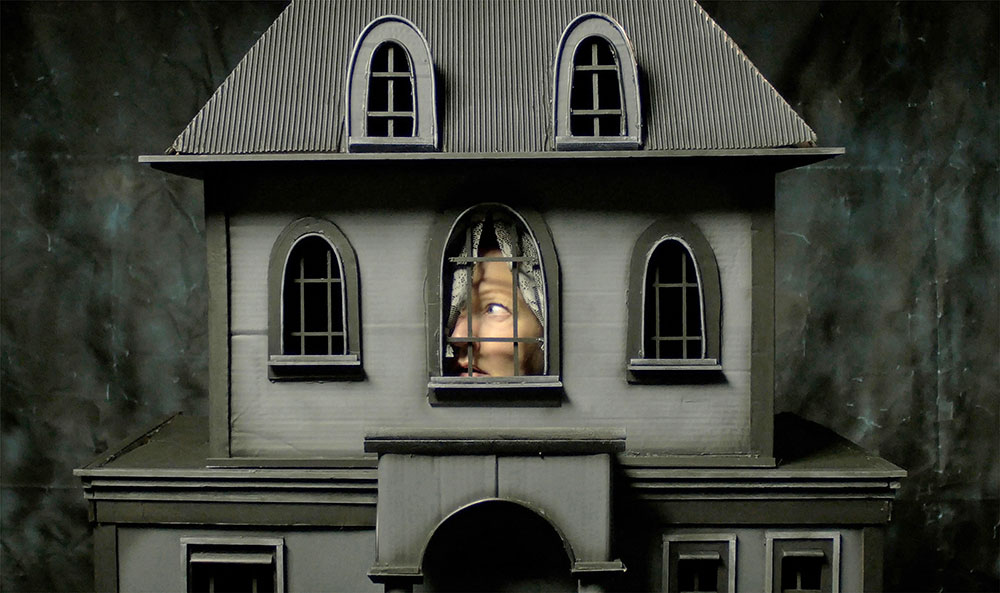 The film goes to some dark, deeply affecting, and powerfully moving places.

There’s a point near the end of the film where Morgana reflects on past trauma and how it shaped her perception of herself. She candidly discusses her pain, fears, and insecurities. It’s gut-wrenching. Anyone who’s ever felt not good enough or been made to feel like they don’t deserve happiness will relate — and it’s a devastating but extraordinarily beautiful moment that shook me to my core.

Haunting metaphorical imagery reflecting feelings like loneliness and depression is interspersed with erotically charged, highly explicit scenes from Morgana’s films. We follow her as she experiences dizzying highs and dramatic lows.

At times powerfully uplifting and inspiring, and at other times emotionally devastating, Morgana takes the viewer on a journey as unconventional and unexpected as Morgan’s own journey to discover who she’s meant to be. This is a must see film.