It may be absolute insanity, making a weird story far weirder, but “Phantasm 3” is also a blast — even if you don’t follow this franchise. 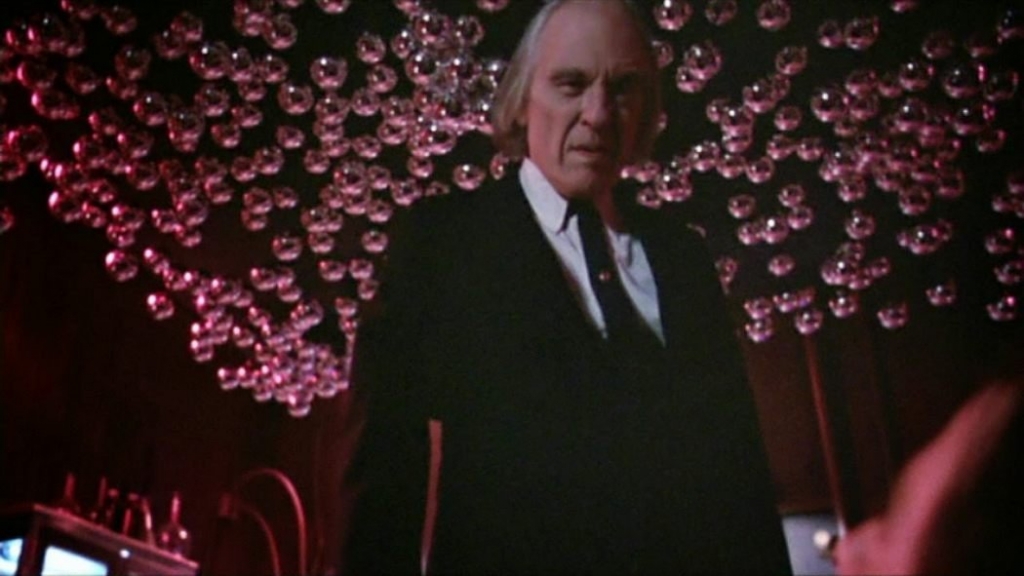 This month marks the third year of Tubi Tuesday. To celebrate, all of the recommendations this month have featured third entries in a horror franchise. We began by talking about the straight-to-video sequel of a David Cronenberg classic, Scanners 3. Then we moved on to the surprisingly good third installment of the legendary “based on a true story” horror film from the 70s, Amityville 3-D, followed by the incredibly fun and wildly entertaining Sleepaway Camp 3: Teenage Wasteland. And last week, we talked about an obscure and sometimes terrible film that also happens to be incredibly fun, Ghoulies 3: Ghoulies Go To College. Now we’re on to the month’s final threequel.

By the time a franchise gets to the third entry, things tend to get weird as the story drifts from the source material further and further. This is only exasperated by a film whose source material is itself weird. And that couldn’t be more true than in this week’s feature, Phantasm 3: Lord of the Dead.

In horror movies, the antagonist’s goals are pretty clear. Jason wants to murder campers as revenge for his momma, Freddy wants to kill the kids of the parents that killed him, Michael Myers is possessed by the mark of thorn to kill his whole family, and Chuck is trying to get out of his plastic body.

The Tall Man in the Phantasm series? Well, his motives are unclear.

The first film gives the indication that he is collecting dead bodies to convert them to small Jawa-like demons that work in an alternate universe, accessed through some weird tuning forks in a mausoleum. He also has flying balls that stab you in the head if you try to stop him from doing whatever the hell it is he is doing.

You might be wondering, “How can it get any weirder than that?” 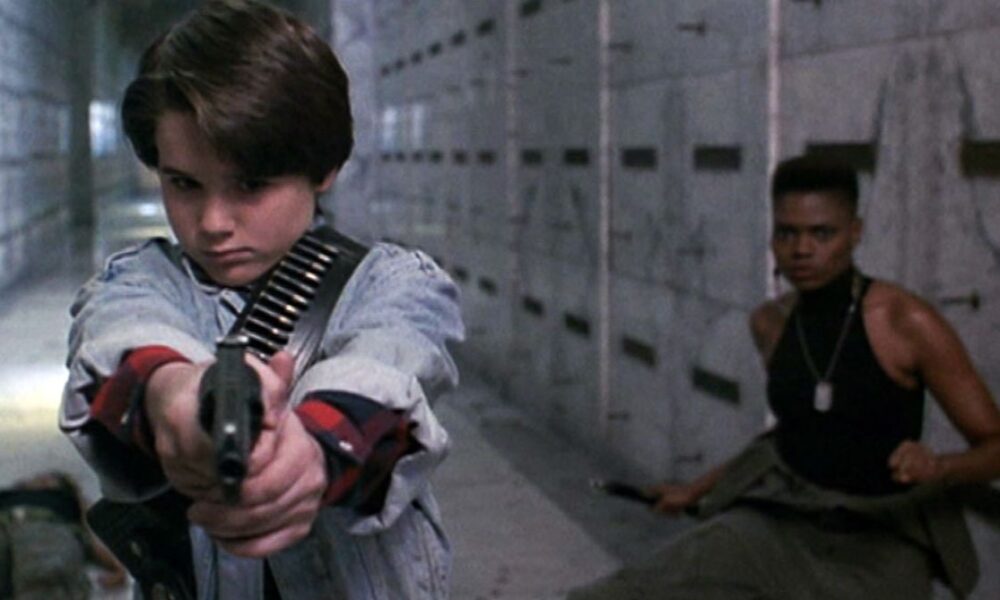 Well, buckle your seatbelts for Phantasm 3 where they explain that the Tall Man is an interdimensional, time-traveling alien.

All the murders he did with the flying silver balls were more than just murder. Turns out, he was actually sucking peoples’ brains and souls into the flying ball and trapping them there for all eternity. We find this out when Mike from the original film, once thought dead, appears from the ball and leads the main character, Reggie, through an interdimensional wormhole.

The tall man is also marching his evil across America, and Reggie finds a young boy with a pistol and a Grace Jones look-alike in Iowa. After minimal discussion, they decide to team up and fight the Tall Man as they are certain that he is allergic to cold temperatures.

How do they know this? Well, there is a scene in the first film where the Tall Man walks by an ice cream truck and grimaces. That’s all the evidence they need apparently. 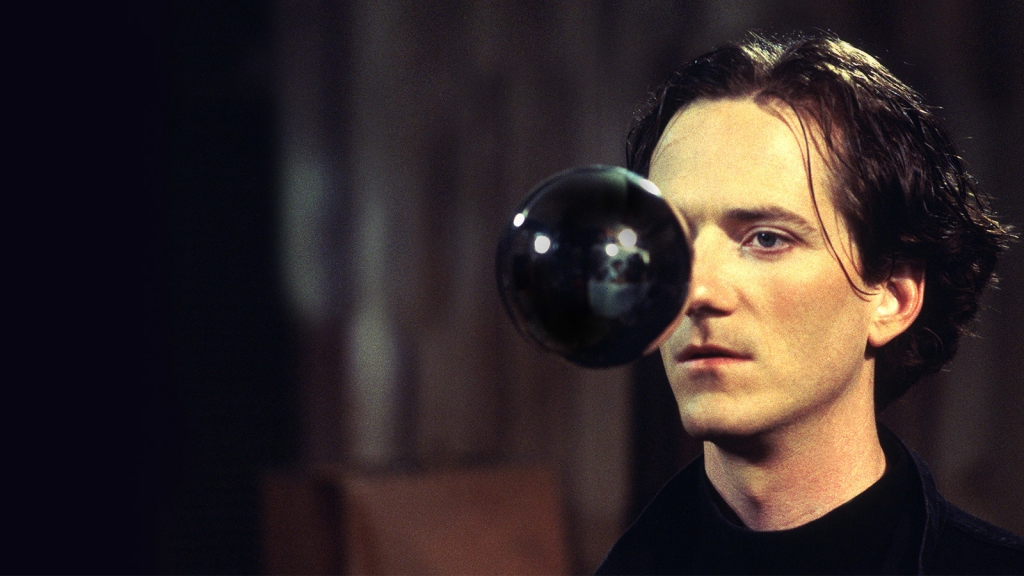 New aspects of the mythos are carelessly added, muscle cars explode, weird interdimensional stuff happens, and finally, the tall man is killed — only to return for one last jump scare to say his famous line of “BOY!!”

It’s entirely possible that you have never watched Phantasm 2, but that shouldn’t stop you from watching Phantasm 3.

Hell, even if you’ve never watched the original Phantasm, it’s not exactly a prerequisite to watching this film. In fact, having watched the first film might even make this one more confusing.

Check out this batshit crazy film now, streaming for free on Tubi.

For anyone who regularly follows this series, thank you. Three years is a long time and a lot of movies, many of them not so good. But hopefully, in these past three years, I’ve been able to shed a light on some obscure but really great indie films you never heard of but now love. If not, stay tuned; there’s always another Tuesday.