We continue our recap of the Riverdale series with episodes 13 and 14 of the second season, “The Tell-Tale Heart” and “The Hills Have Eyes”.

Season 2 Recaps:
Episodes 1 and 2: A Kiss Before Dying and Nighthawks
Episodes 3 and 4: The Watcher in the Woods and The Town That Dreaded Sundown
Episodes 5 and 6: When a Stranger Calls and Death Proof
Episodes 7 and 8: Tales From the Darkside and House of the Devil
Episodes 9 and 10: Silent Night, Deadly Night and The Blackboard Jungle
Episodes 11 and 12: The Wrestler and The Wicked and the Divine

Betty helps her mother clean up the corpse of a stranger Chic killed in ‘self-defense’ and suffers the results of that traumatic experience alone before finally breaking and telling Jughead about it. Jughead then not only helps Betty get rid of the man’s car but also gets his father to help Alice and Betty get rid of the body completely. Betty also discovers that the stranger wasn’t a customer of Chic’s but actually a drug dealer, only to be completely shot down by her mother, and that her father is having an affair with Penelope Blossom (his cousin-in-law).

Archie, having been threatened by Agent Adams with the complete destruction of his father’s work, is given a bug to plant to ensure his family’s safety. He destroys it and tells Hiram about it, and is collected the next evening to talk to ‘the boss’. The boss is Hermione Lodge, and she reveals that it had all been an elaborate test and that Agent Adams was working for her as a capo. She tells Archie he passed and welcomes him to the family.

After being confronted by Jughead about the Southside acquisitions and warned by Veronica that her parents were going to expose her and Sheriff Keller’s relationship, Sierra McCoy resigns as mayor with her daughter by her side. 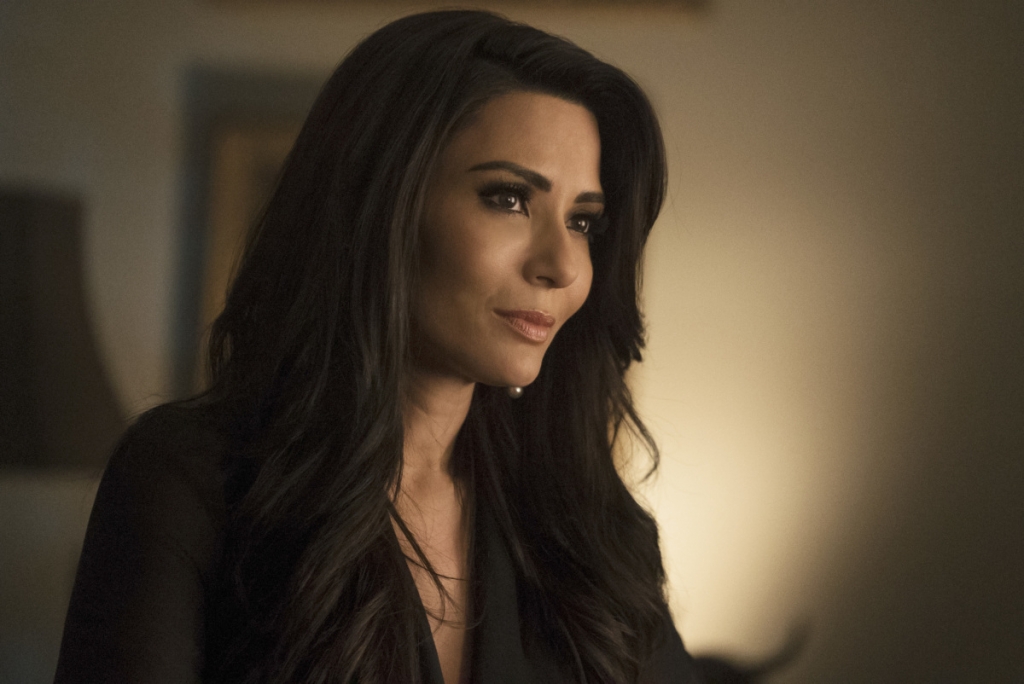 — Admittedly, I didn’t see the Agent Adams thing coming. He did seem like a genuine FBI agent. I suppose that says a lot about the power of the Lodge family and the skill of their capos.

— Speaking of which, I had some suspicions that Hermione was just as deep into the mob life as her husband was. She’s not as bad as he is, not yet, but they are neck-and-neck.

— Cheryl’s character is all over the place this season. On one hand, she’s trying her best to be kinder and she shows that by being honest about her mother and Hal having an affair and asking Betty if she needs help after getting sick. But on the other hand, there’s still the pig heart thing from ‘Tales from the Darkside’ to reckon with. Can we just pick a tangent for this character and stick with it? Is she trying to be a better person, or is she an obsessive stalker? I understand needing characters who are multiple things but this is not the way to do it.

— So Betty has to have at least minor PTSD at this point, right? There’s no way you can almost get killed, then have to clean up and dispose of a dead body with your mom without having trauma. Something tells me that nothing’s going to really come of this, no therapy or anything, but it’s something that needs to be acknowledged — and if it’s not going to be acknowledged in the show it should be acknowledged here.

— Archie loves Veronica and Veronica loves Archie, and that’s sweet and all, but as long as her parents are pulling the strings this relationship is absolutely not healthy. 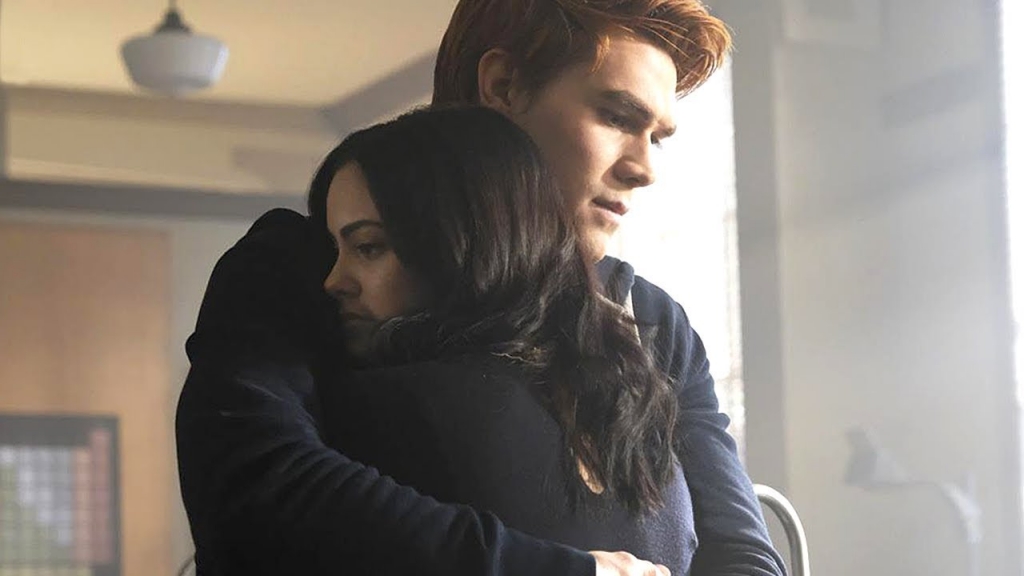 — I also question the health of the Betty and Jughead relationship now. Doing things together brings a couple closer, but I don’t think one of the recommended couple’s activities is disposing of a dead guy’s car.

— Could Kevin have not talked so graphically about the corpse? I feel like that and the puking scene was absolutely unnecessary.

— Why is this town blue at night? Yes, the sky has a blue tint to it sometimes at night, and I can understand needing lighting in the forest to understand what’s going on, but couldn’t they have picked a color closer to moonlight?

— Why do people keep having these big, gruesome conversations and moments at Pop’s? I understand that it’s good ambiance, but what if someone overhears and you get caught? It’s just not a good place to talk about th